It seems like every weekend there is another beer festival, and with so many breweries at these events, how do you stand out?

Chihuahua Cerveza wanted to make their presence known so festival-goers wouldn’t miss sampling their delicious Mexican lagers, and so they tasked Bigger Than Life to turn their little dog mascot into a giant 15ft. custom inflatable.

We first produced the inflatable chihuahua a year ago, and after working so well, they ordered another one a few months later! Fast-forward to today, and within 12 months, they’ve ordered an additional three 15 ft. dog mascots for their distributors given the success they’ve seen.

Ordering FIVE inflatable within a year shows the power of going B-I-G! 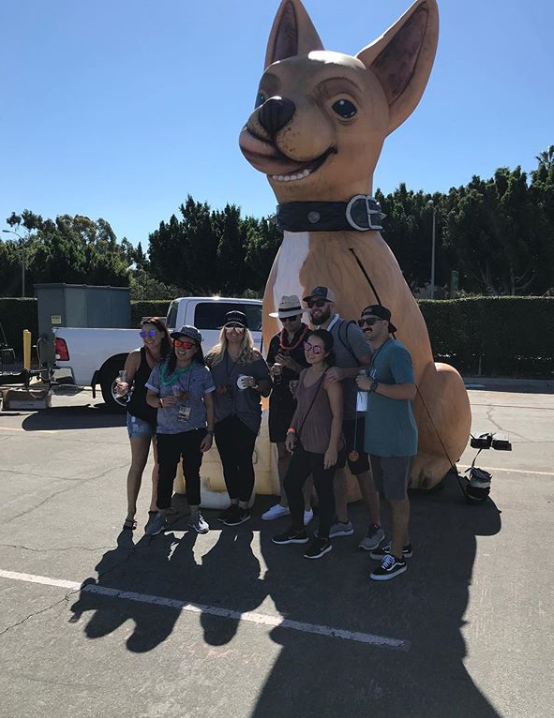 An added benefit of B-I-G 3D branding is they are a magnetic photo background people want to take pictures in front of. Seeing most pictures from “weekend adventures” like beer festivals are shared on social media, these custom pieces are a great way to generate free organic impressions on Facebook, Instagram, etc. 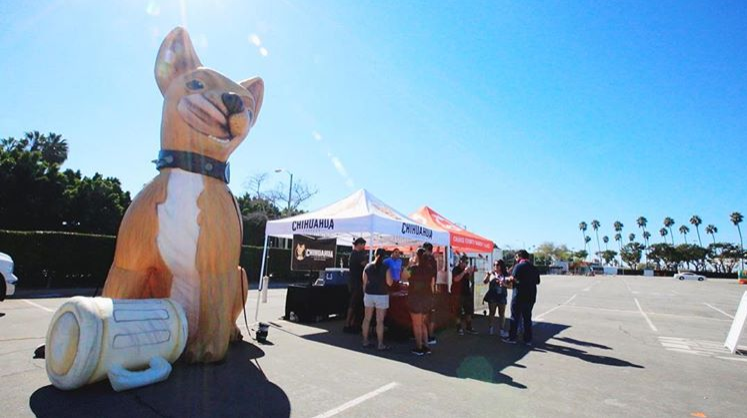